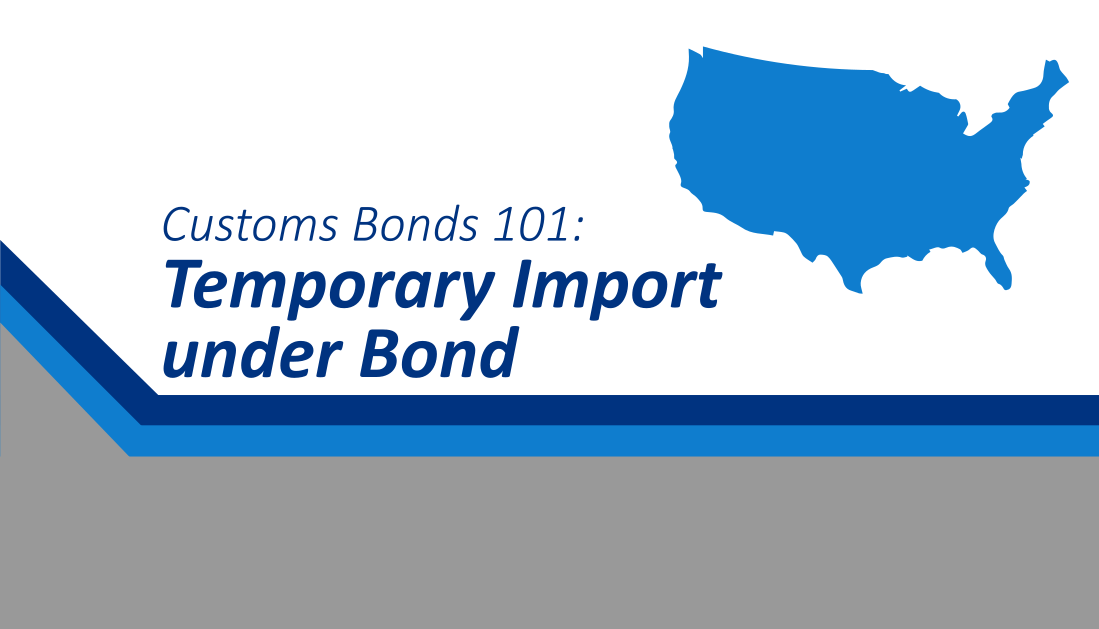 A Temporary Import under Bond (TIB) is one of the most common additions to the traditional importer bond. The content below will familiarize you with the specifics of the TIB.

There are many types of Customs Bonds available to importers, but there’s also several kinds of policies that can be written into existing bonds. Temporary Import under Bond (also known as a TIB) is one of the common additions to the traditional importer bond.

What is a Temporary Import under Bond?

A Temporary Import under Bond refers to a duty-free policy written into an existing Customs bond. It is used for imports that come into America but will not enter U.S. commerce. During the time of importation, an importer is liable to export or destroy the goods within a specific time period specified by Customs.

Instead of paying a duty, an importer must post a bond for twice the amount of the duty, taxes, etc. holding the imported commodities will not enter U.S. commerce.

Who needs a Temporary Import under Bond?

Certain goods will always qualify for a TIB entry. A list of these goods can be found between subheadings 9813.00.05 and 9813.00.75 of the Harmonized Tariff Schedule.

If a company is importing goods with these HTS codes, they need to have a TIB on file. However, goods under these codes are not the only ones requiring a TIB since there are other commodities that will enter the country that will not enter U.S. commerce. In addition, companies importing goods into the U.S. while constituting a sale to a foreign entity are also covered with a Temporary Import under Bond.

For example, a woman importing automobiles, refurbishing them, and then shipping them out to Canada will need a TIB for her imports. However, she must destroy any other imported parts that don’t leave the country when she exports to Canada. Essentially, she’s not selling any aspect of the automobiles in America so none of her imported goods will enter U.S. commerce. 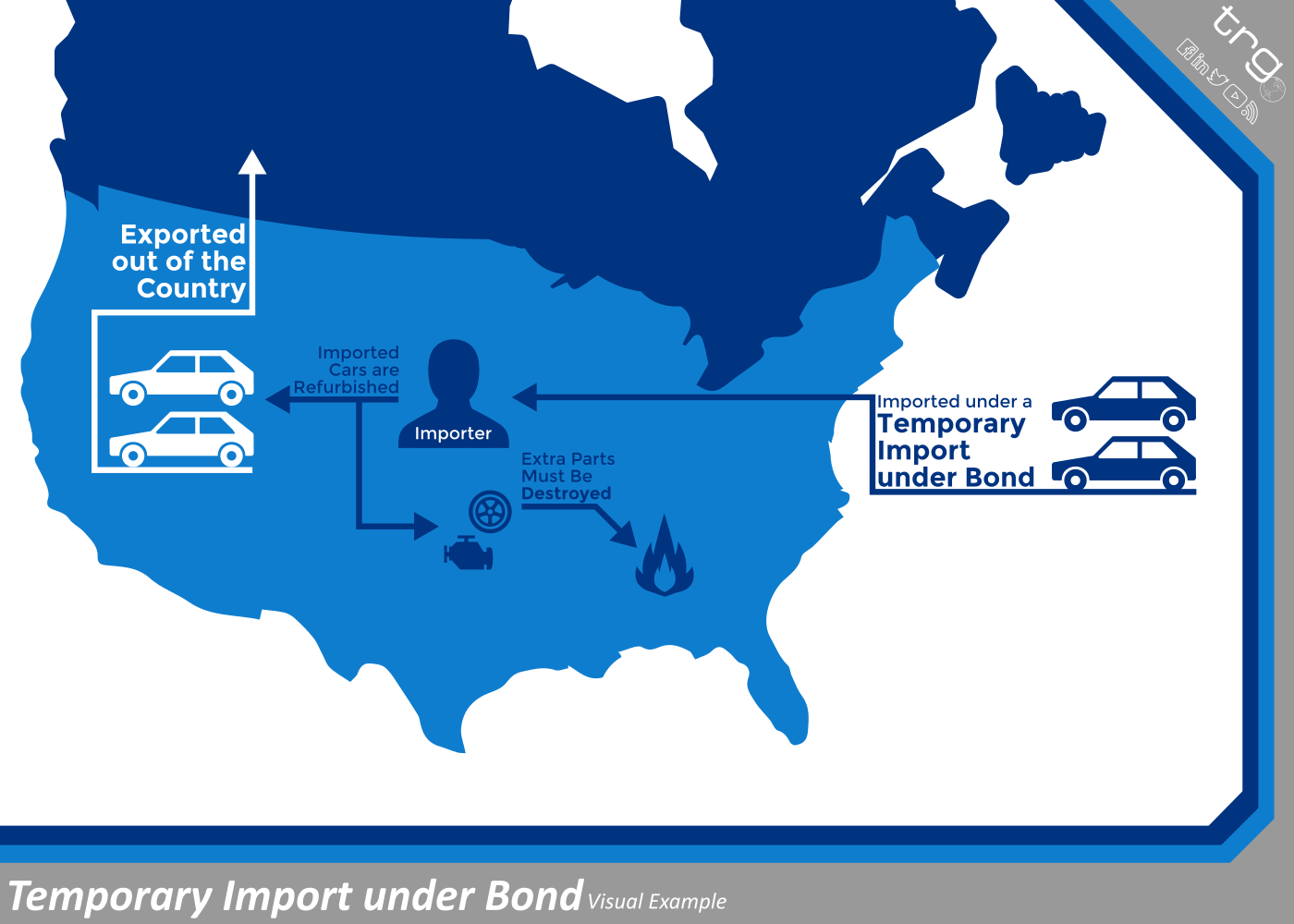 How do you use a Temporary Import under Bond?

Typically goods must be exported within one year of entering the U.S., however, this can be changed at the discretion of the port director. This period cannot exceed three years, but some exceptions exist:

What are the specifics regarding a Temporary Import under Bond?

Customs Form 3461 or 7533 are the specific forms that need to be submitted when applying for a Temporary Import under Bond. Additionally, an importer will need the following:

Now you know a more about the specifics of the TIB, which is an addition to an importer bond. Take this new-found knowledge and apply it to your own importing practices to increase compliance and efficiency.

Editor’s Note: This post was originally published in August 2015 and has been edited to include infographics and updated information. 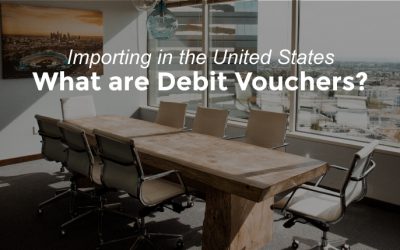 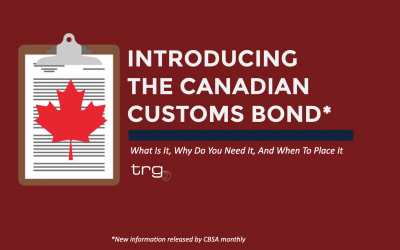