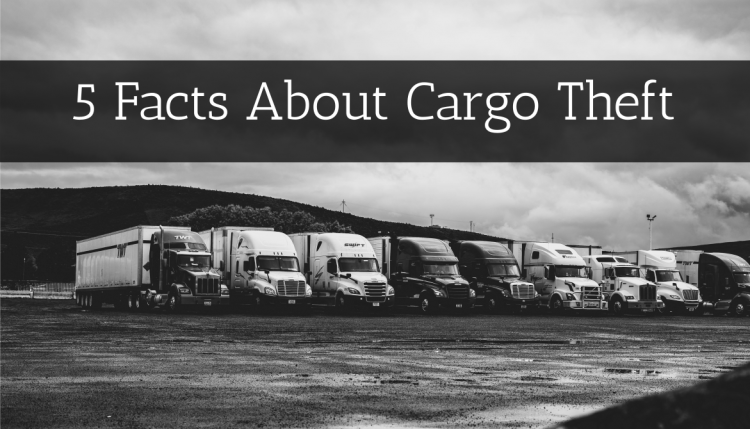 5 Things to Know About Cargo Theft in the United States

Learn about cargo theft and how prominent it is in the United States.

Cargo theft is rarely reported on in the United States. However, this type of crime affects many shipping companies and importers/exporters in America. Trucks are a primary way of transporting cargo across the country and attract the wrong type of attention. While warehouses are used to store cargo while it is waiting for transportation and are sometimes an easy target. Cargo thieves are commonly part of crime gangs looking to sell cargo on the black market.

Facts About Cargo Theft in the United States

The following are a few lesser-known statistics about Cargo Theft in America.

Cargo theft is nothing to joke about, it affects countless organizations each year. Are your shipments protected from cargo theft? What happens when your shipment is stolen?

TRG provides All Risk Insurance to help protect your cargo from any of the danger that could appear. 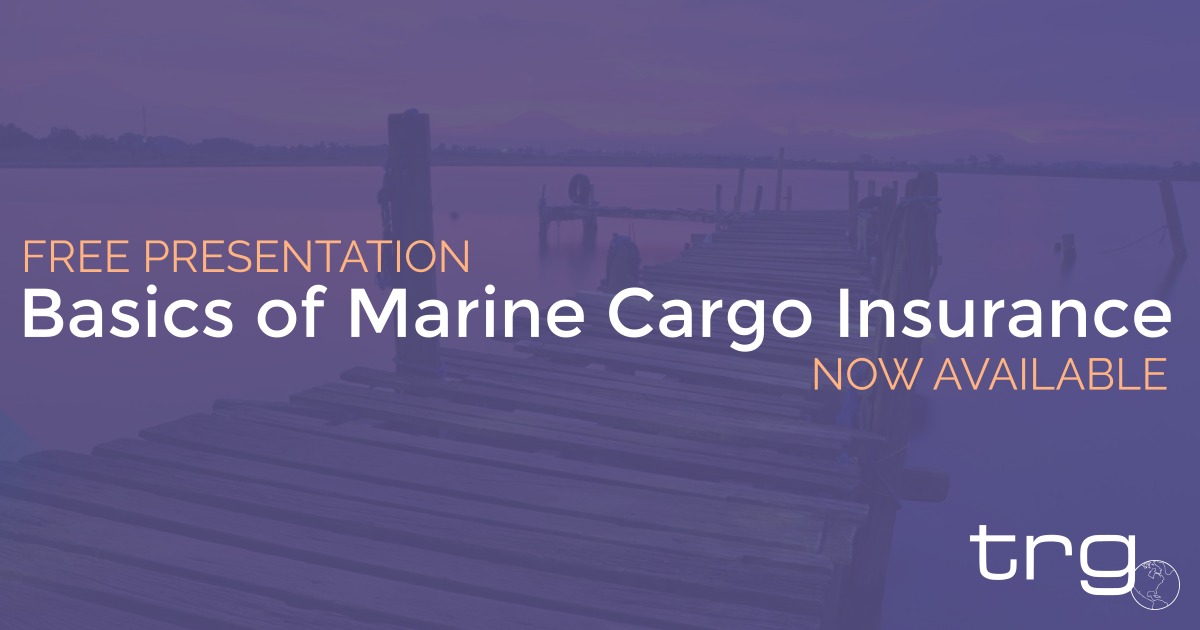 A Timeline of International Trade