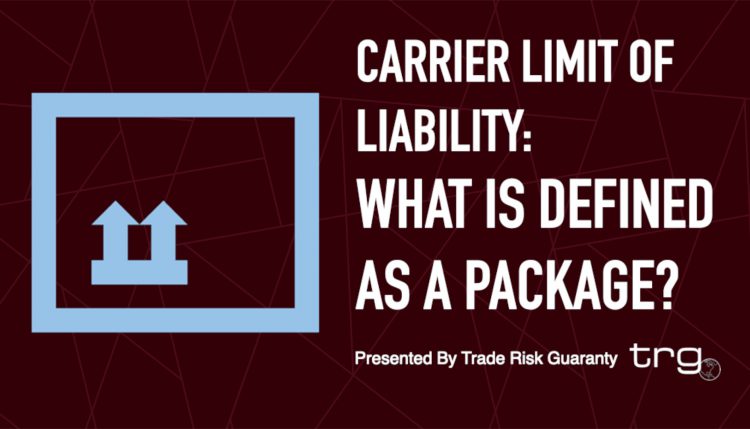 [Video] What is Defined as a Package? | Carrier Limit of Liability

Federal courts have struggled to provide a clear and specific definition of a package for the purpose of carrier limit of liability.

Carriers and their insurers have attempted to limit liability by having the courts treat a container or pallet as a package rather than individual packages in the container or on a pallet as separate packages.

What is a “Package”?

The term package is not defined in the Carriage of Goods by Sea Act, or COGSA, and there is no legislative history to help determine its meaning. Some courts have held that the term should be interpreted according to its plain, ordinary meaning.

However, there are general standards that most courts apply in determining what is meant by the term “package.” These standards vary according to whether or not the cargo is shipped in a container.

Containerized shipments, meaning that individual units are put into a container and/or shipped on pallets, are complicated because it must be determined whether a pallet inside a container or the container itself constitutes a package. A similar problem arises with the shipment of multiple units on a pallet.

When non-containerized cargo is fully boxed or crated, each box or crate will generally constitute a package. This is true regardless of the size and weight of the cargo.

The uncertainty resulting from the federal courts not providing a consistent definition of a package is avoidable for importers willing to purchase cargo insurance. Those who secure a cargo insurance policy need not worry about how their lost, damaged, or delayed cargo is classified package-wise and will be protected from any loss under their policy limit.

Don’t forget to subscribe to our channel for more informative videos on the international trade world.