Foreign trade zones are a great tool for companies manufacturing in the United States. Montana is no exception and uses FTZ’s to its advantage.

What is a Foreign Trade Zone?

A Foreign Trade Zone or FTZ is an area located near a Customs port of entry that is considered outside of Customs territory. Inside of a FTZ, goods imported from another country can be stored without being subjected to Customs duties until they leave the FTZ to be entered into the commerce of the United States.

Companies manufacturing products inside of the United States may choose to operate inside of a Foreign Trade Zone because duties can sometimes be reduced when importing a fully assembled product. Companies who are importing goods and then exporting them may also choose to operate inside of an FTZ. This allows companies to import goods, assemble them, and then export finished goods without paying US Customs duties and taxes.

In 2017, Simms Fishing products announced they would be moving their warehouse and shipping services from Bozeman to Seattle because of their Foreign Trade Zone located there and the more efficient distribution channels. After this big move, Bozeman’s Chamber of Commerce announced that it would consider making Bozeman a Foreign Trade Zone. No updates have been announced since late 2017, but the creation of an FTZ in Bozeman would benefit the 60 Montana manufacturing companies located in Gallatin County. This potentially could allow manufacturers in Bozeman to manufacture products without collecting Customs duties and taxes on shipments outside the U.S. 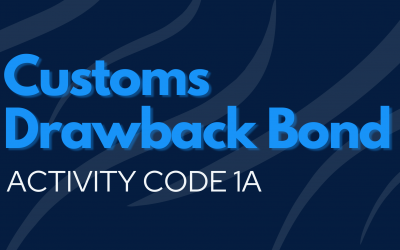 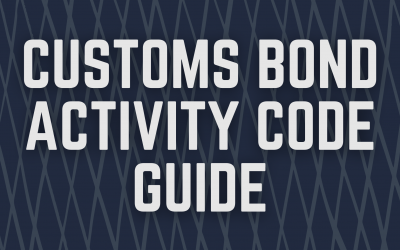