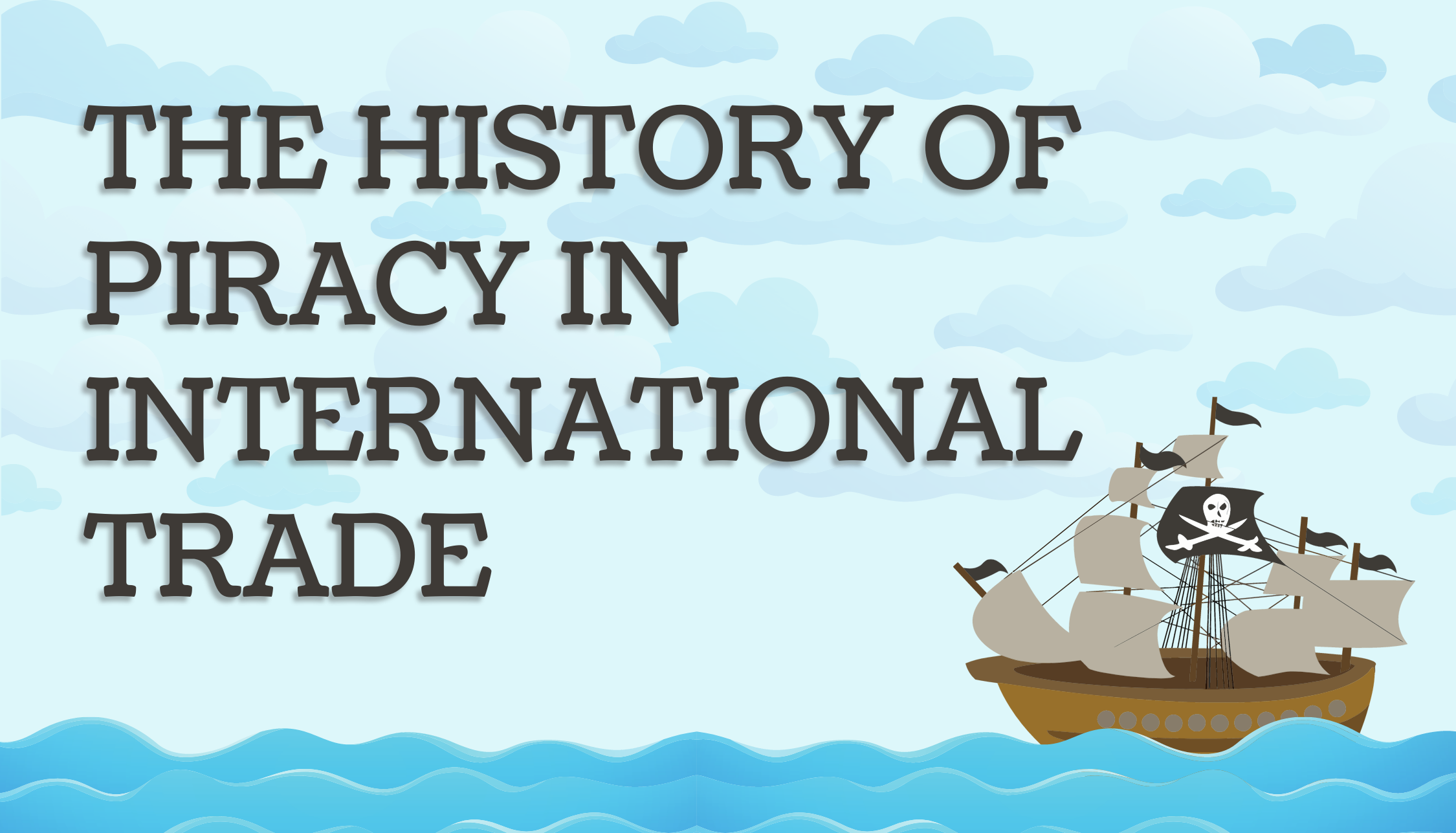 The history of piracy has struck fear into the hearts of maritime workers since the origins of trade. So long as there have been ships at sea carrying cargo worth plundering, pirates have been there to seize it. Although the term historically refers to robbery on the high sea, there are many breeds and generations of pirates.

The Roots of Piracy

Mentions of pirates date back thousands of years to the Mediterranean Sea in 1400 B.C., when vessels were attacked by the cutlass-wielding bandits. Illyrian pirates caused trouble even for the mighty Roman Empire until Illyria was conquered in the second century B.C.

It is important to note that pirates were not always victorious. Julius Caesar himself was once captured by Cilician pirates and held for ransom. Of course, he demanded his ransom be raised. Once higher ransom was paid and Caesar was released, he hunted down the pirates who captured him and executed all of them.

During the middle ages, Vikings ruled the high seas. Their reach was particularly impressive for the time in which they lived. Coastal villages and ships across Europe cowered in fear at the thought of a Viking ship approaching. Even distant Northern Africa was not safe. The Viking pirate legacy lived on for generations, and despite their lengthy pirate tenure and massive territorial expanse, they were only a small chapter in the history of piracy.

In modern times, ocean-going pirates are still prevalent, hijacking vessels and generally terrorizing the maritime public. Piracy is just as alive, perhaps even more alive today than it was in its supposed heyday of the 1700s.

According to Foreign Affairs, in the last decade, pirate attacks on oceangoing vessels have increased threefold. This is not something to take lightly for those who make their living from transporting goods across oceans and seas. 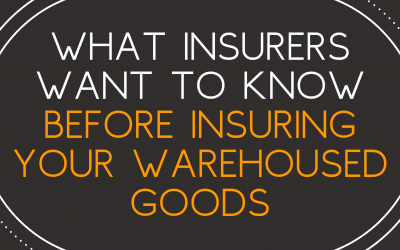 What Insurers Want to Know Before Insuring Your Warehouse Goods

Numerous factors go into the decision for an insurer to offer a quote for warehouse cargo insurance coverage. Let’s... 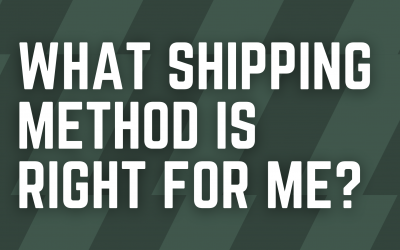 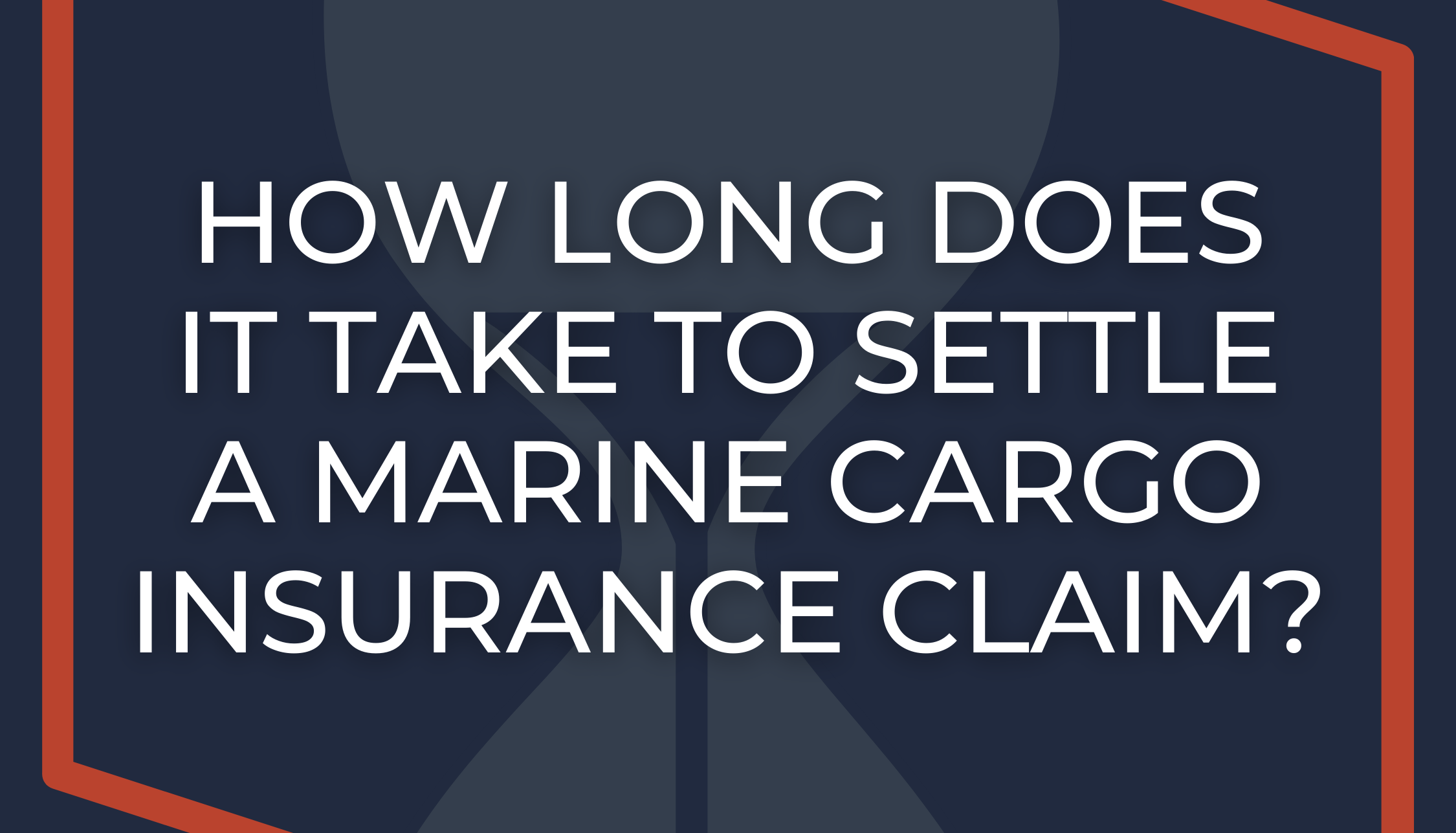 How Long Does it Take to Settle a Marine Cargo Insurance Claim?

There are few absolutes when it comes to marine cargo insurance claims. When shipping internationally, each...