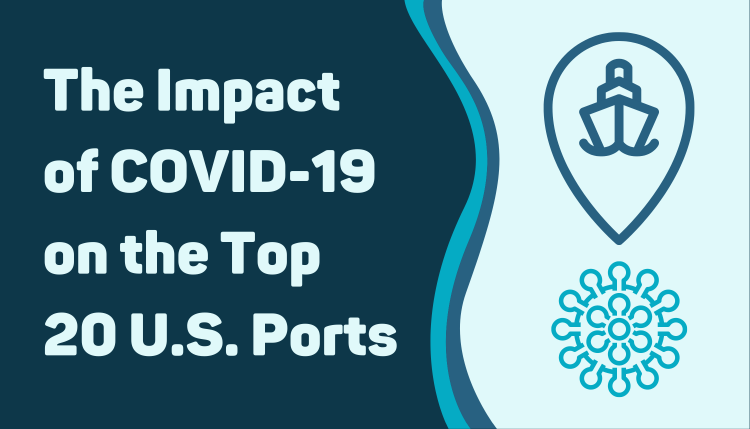 Due to limitations on manufacturing and transport, COVID-19 has had a significant impact on U.S. imports. The top 20 U.S. ports have seen a drastic change in import volume, according to a report released by Descartes Datamyne.

The import volumes of the top 20 U.S. maritime ports were evaluated using Twenty-foot Equivalent Units (TEU). The report gives insight into the impact of COVID-19 on U.S. imports by comparing Bills of Lading data from January through May of 2020 with the same data from 2019.

Importing for Amazon: 10 Things to Know About FBA