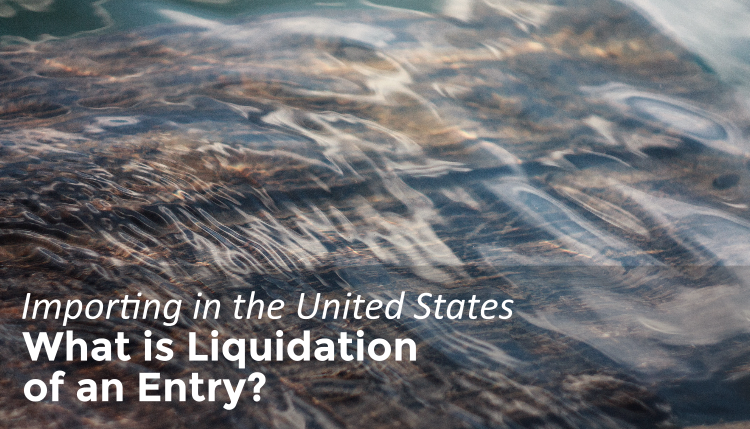 The Liquidation process for goods entered into the United States is the final step for an entry. The following explains this process and what kind of time frame an importer can expect in typical situations.

During the process of importing in the United States, the importer must pay the estimated duties and file their entry summary within 10 days of the release of the goods (although this is typically done as soon as the goods reach the U.S. port as a part of filing for immediate release). Many businesses assume that at this point their entry has completed the entire process and can be considered completely done. However, this is not the case.

The United States importing process is not complete until the entry has been liquidated by Customs and Border Protection.

Liquidation is the final tally of money owed to Customs based on current knowledge of duty rates and the value of the imported goods. For the majority of imports, it is the final phase of importing. The final tally is determined based on the rate of duty that correlates with the HTSUS code of the goods.

At the time of entry, the importer pays the estimated duties for their goods based on the HTSUS codes. At the time of liquidation, CBP assesses if this estimated amount was correct. If CBP comes to the conclusion that a higher amount is owed than the amount paid, a supplemental duty bill will be issued for the amount still owed. If a lower amount was due, CBP will refund the difference back to the importer. Although, if the duty refund or advancement is less than $20, Customs will not refund the amount or issue a supplemental duty bill.

The following are a few reasons there may be a discrepancy in the amounts paid and owed to Customs:

How Long Does it Take for an Entry to Liquidate?

The liquidation of an entry typically occurs within 314 days of the day it was imported into the United States. As long as the entry has not been suspended or extended by Customs, the entry will automatically be liquidated using the estimated rates given upon the entry of the goods.

However, CBP can extend an entry up to 3 times in 1-year increments each time. By extending an entry, Customs allows itself to have more time to liquidate the entry. The entry may be extended for events such as the following:

How Can an Importer Contest a Ruling After Liquidate?

Once an entry has officially been liquidated, it is considered complete in the eyes of Customs unless supplemental duties are owed. However, if an importer disagrees with CBP in their ruling on the entry, they are able to protest.

An importer as 180 days after an entry has liquidated to file a formal protest with Customs. In this case, the liquidation will not be considered final until the protest has been decided or the litigation settled.

For a full look at Customs’ regulations on liquidation, refer to 19 CFR §159. 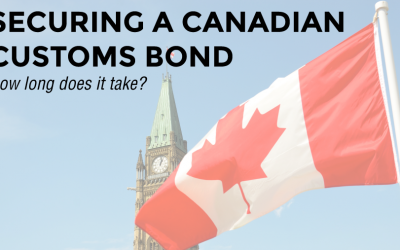 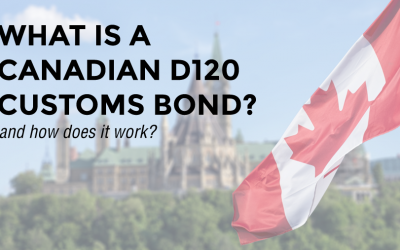 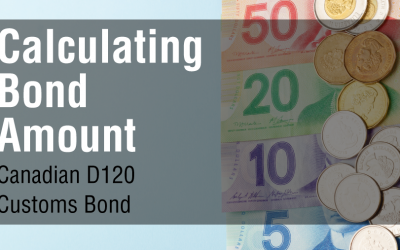