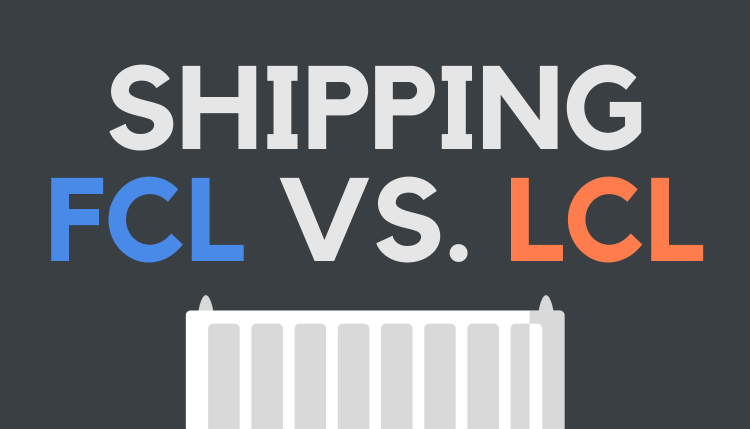 There are two options for container shipping. Shippers can choose to ship in a private, separate container or share a container with other shippers. Both of these options have advantages depending on the situation.

An FCL shipment, or full container shipment, is a shipment container dedicated to one company so that it is not shared with other merchandise. As long as no other company has goods in that container, it’s an FCL.

An LCL shipment, or less than container load shipment, is a shipment shipped alongside other merchandise from other shippers in the same container. If more than one company owns goods in the container, it is an LCL shipment.

Importing for Amazon | Due Diligence When Choosing a Supplier