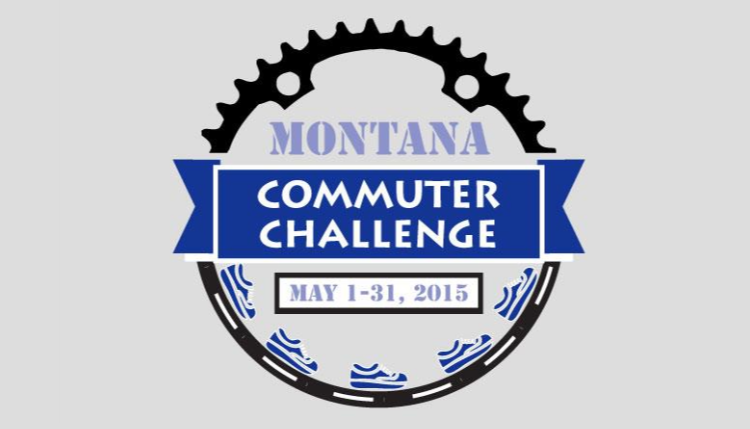 After manhandling the 2014 local Commuter Challenge, we had to step up our game as the competition went statewide this year.

For the month of May companies across the Treasure State competed against each other by walking, riding bikes, or taking public transit to work. Businesses of relative size competed against each other, and the company with the most miles logged at the end of the month won their respective bracket. We consistently clocked in mileage, and by the end of the month, we had just shy of 2,000 miles. That’s roughly the distance between Bozeman, MT and New York City! 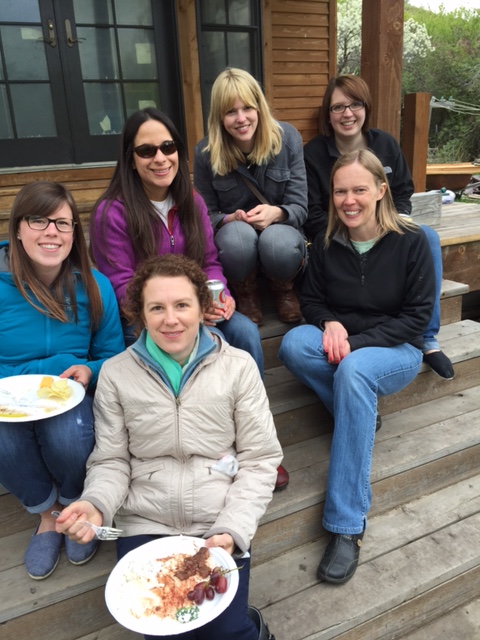 Knowing that we had to keep participation up and keep everyone motivated, we held weekly events away from the office. Although is was rainy, during the first week we headed to Max Wilke’s place and had a BBQ during our lunch break. The following week, the weather cleared up and we gathered at a local park for some fun in the sun. Another way to instill motivation came in the form of apparel as salesmen Travis Smith took it upon himself to make custom TRG T-shirts to commemorate the 2015 Commuter Challenge. We wore them proudly as we promoted a healthy lifestyle and cut down on carbon emissions. 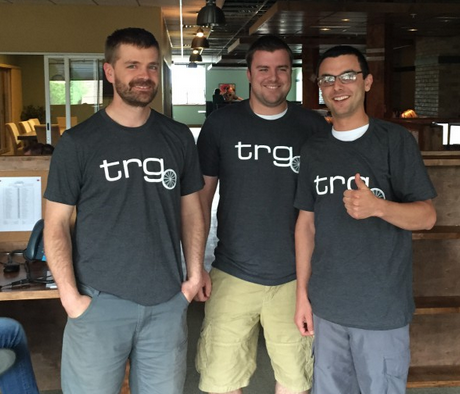 “The Montana Commuter Challenge, and our employees’ organic motivation to not only participate but try to win, is a perfect example of one of our TRG Core Values at work – the Montana Esprit de Corps. Our group ‘pedaled up and walked’ into the number one spot for our size category in the state of Montana, and it was a significant team effort.”

To say the least, May was a very exciting month for us! 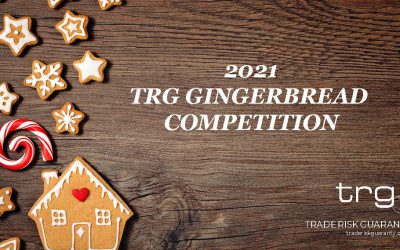 TRG celebrated the holidays virtually again this year with Microsoft Teams and Doordash. But games and gingerbread... 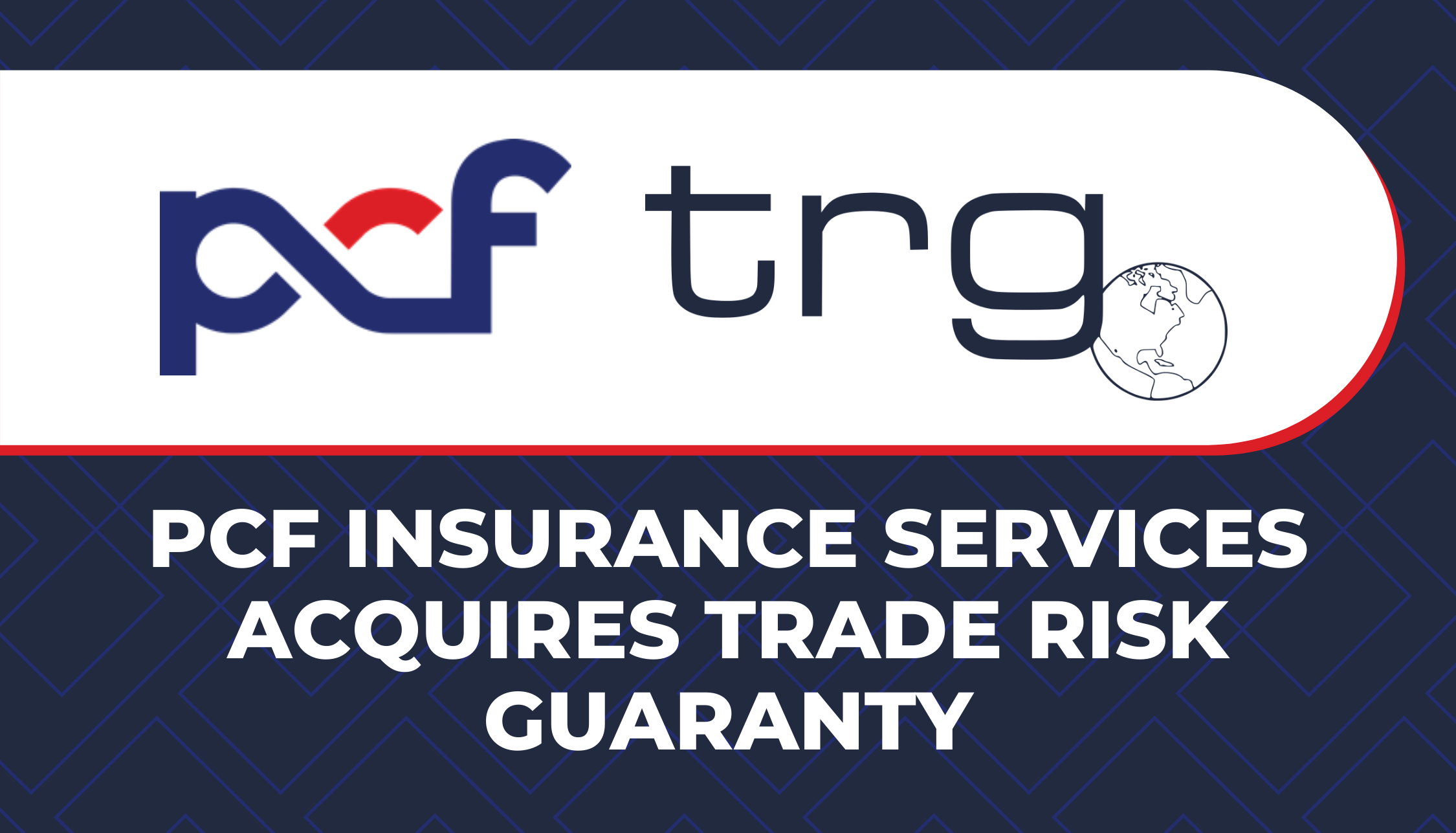 Trade Risk Guaranty is happy to announce our official partnership with PCF Insurance Services (PCF). On May 12th,... 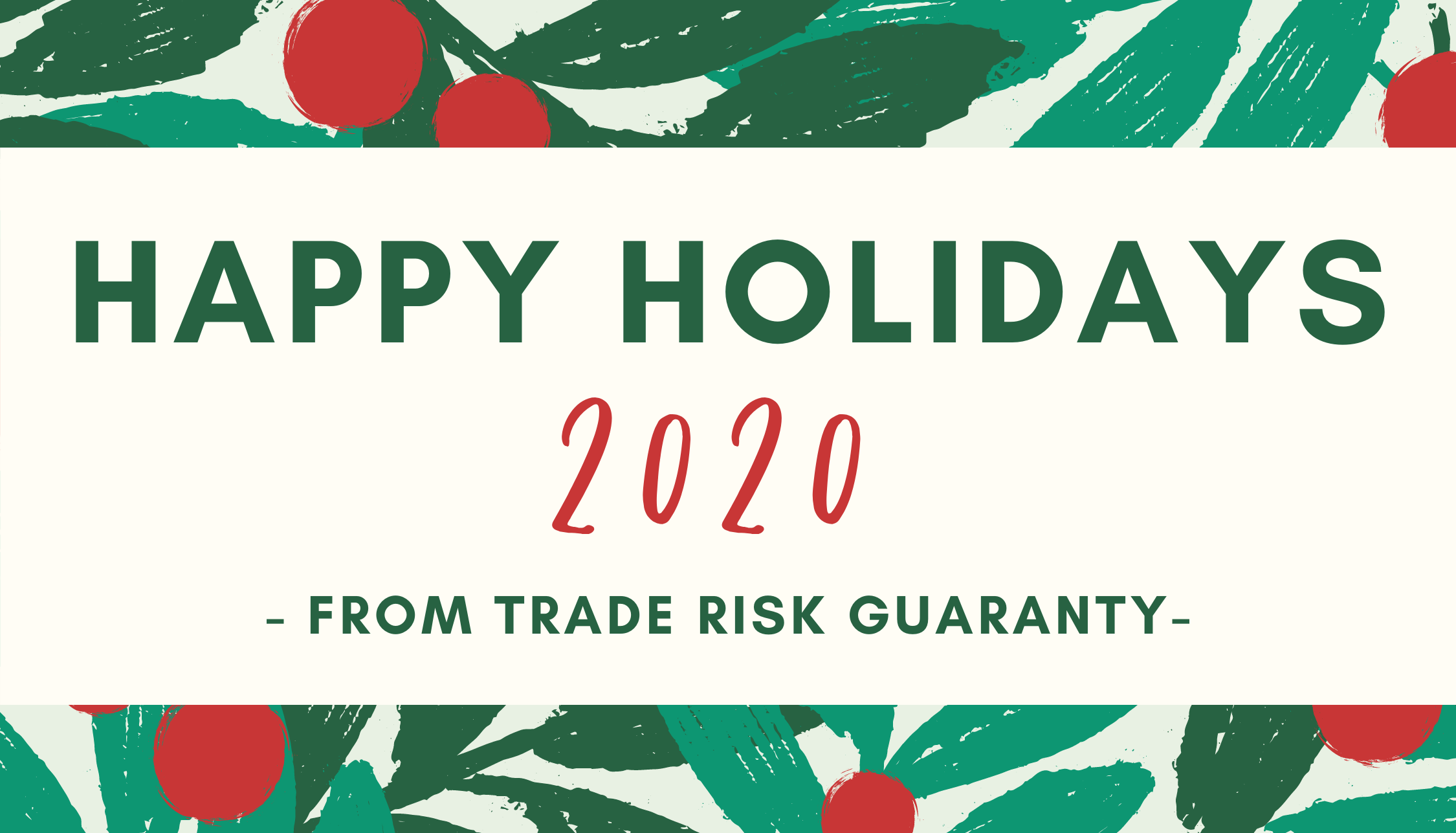 TRG celebrated the holidays this year 2020 style with Microsoft Teams and Doordash. Working from home due to COVID-19...